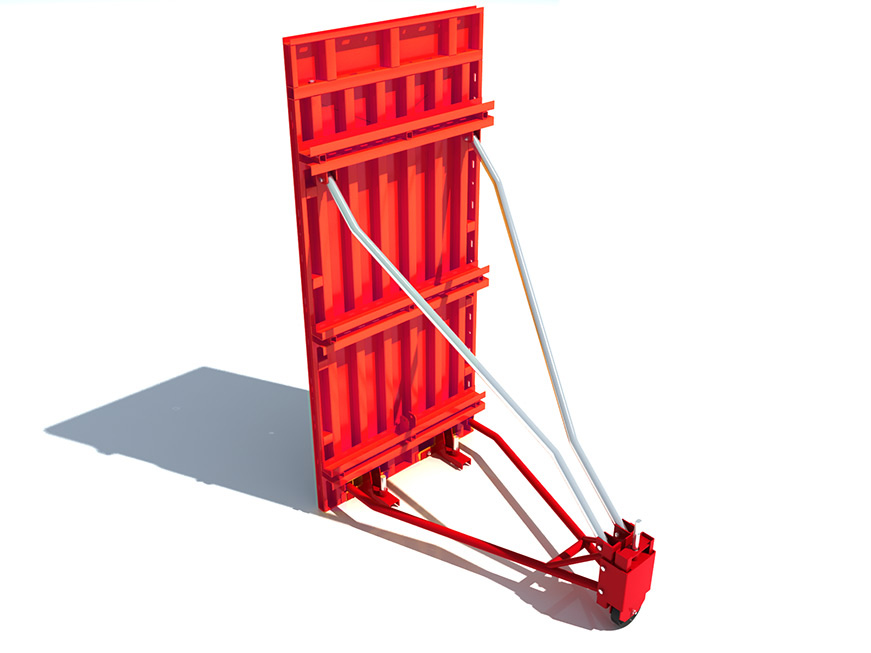 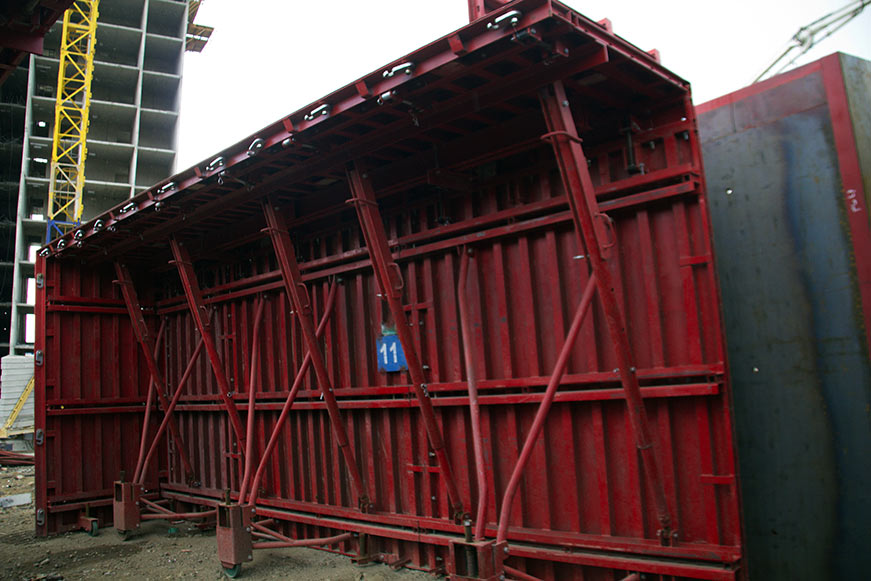 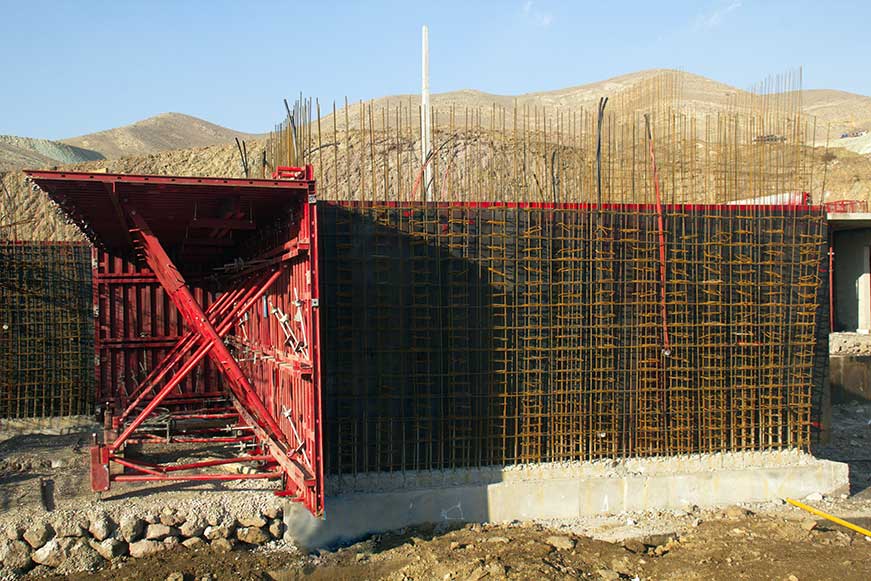 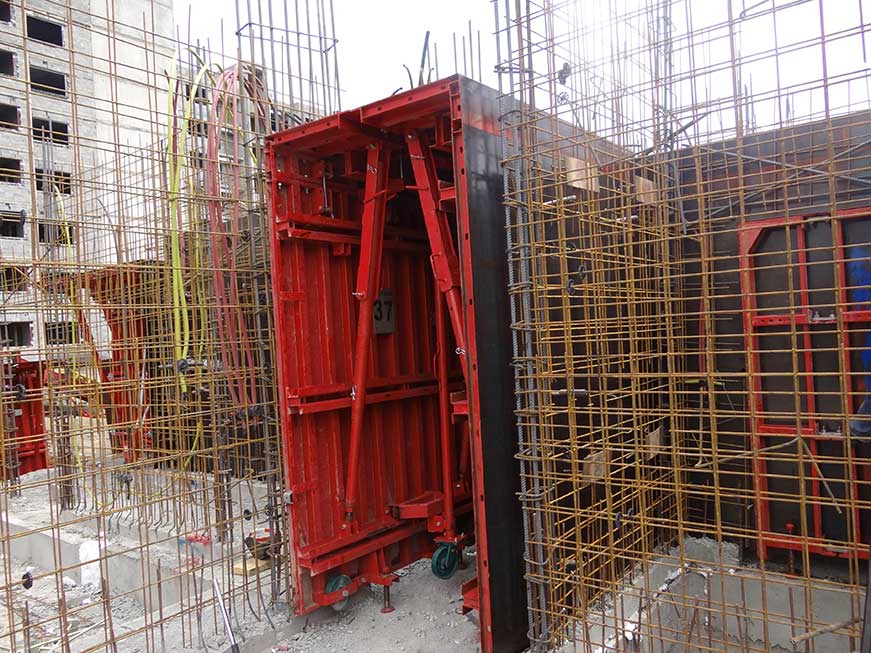 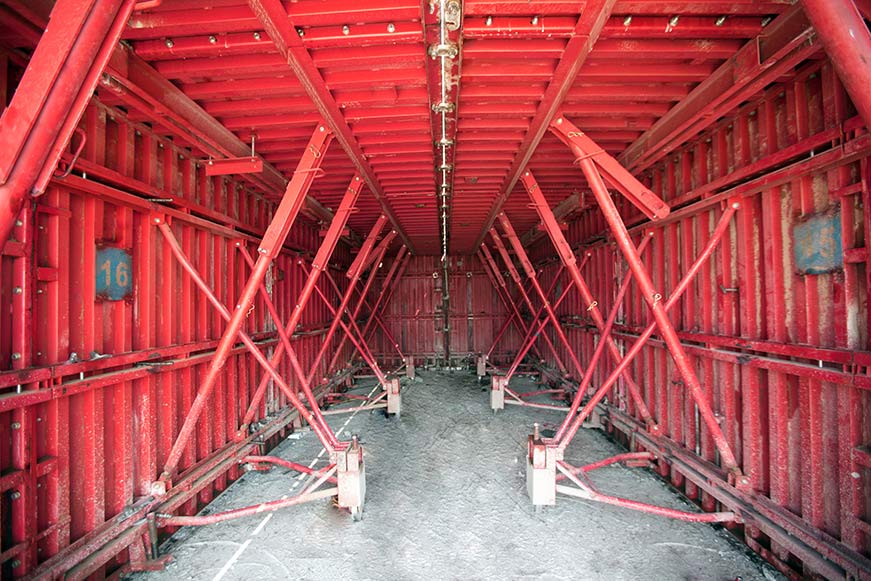 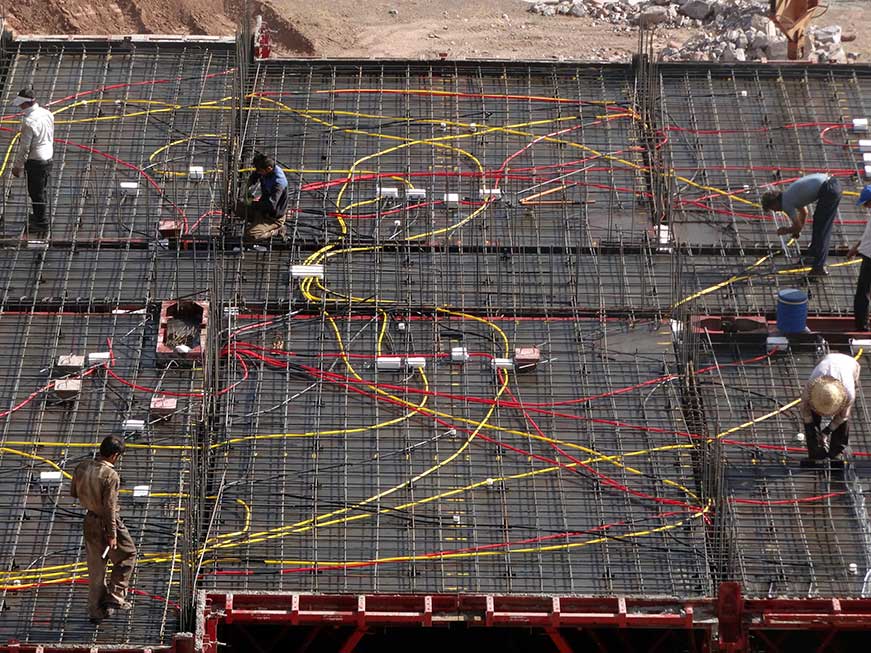 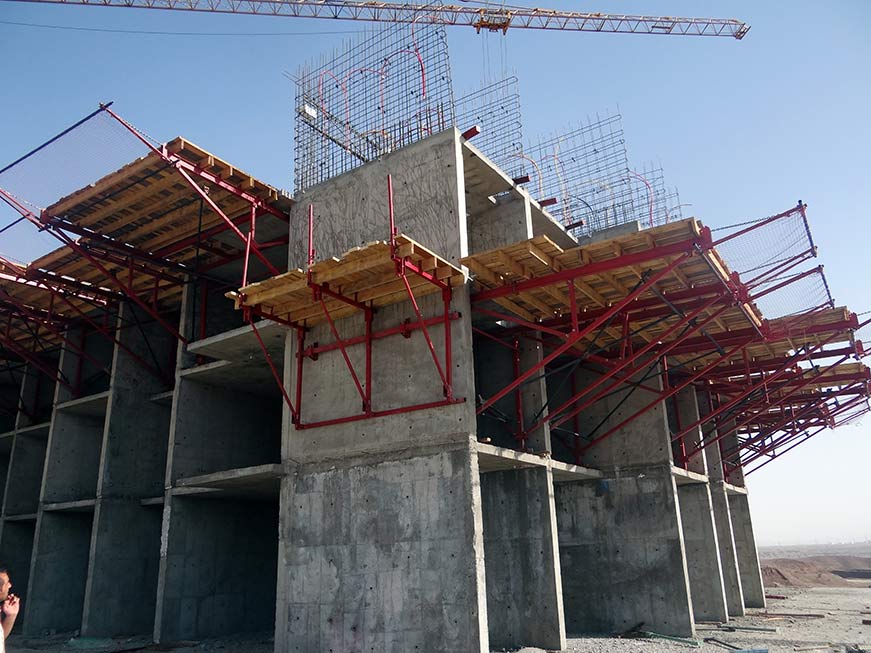 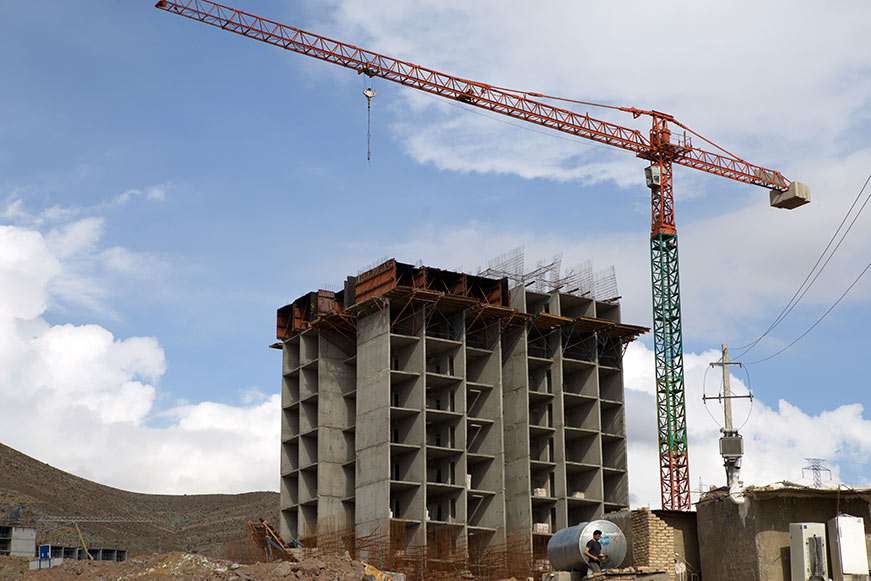 The tunnel mould systems, now raise as a competent system in structuring the concrete projects. In this system, walls and roofs are carried out in one step, and the result is a solid element. Followings are some of its privileges: