Heavy hard thin spacers suitable fixing piece for the creation of concrete lining in all the floor and heavylikeshnage , Foundation beams, bulky.

. Hard to be fixed vertically below the main wires.

The Foundation and the floor usage: heavy half 4 PCs per square meter.

Super heavy and bulky floor usage: 6 to 10 PCs/m2 according to the size of the structures

Beams and poters consumption: 3 PCs per meter length (per row 2 with a distance of 60-70 cm from each other 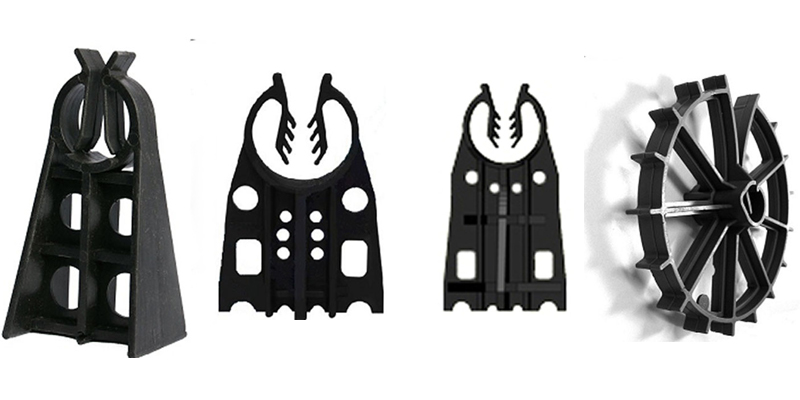 The plastic sealing belt according to a simple assembly of parts, can easily be produced in various lengths. In the design of its components in the interface between the belt (for rack) and pipe pvc (in the form of structured) considered that the conflict is well with concrete. The remarkable thing about this product is that it was composed in the main of raw materials made of Vnyyl chloride (p.v.c) did not give any concrete response. Is proposed to be 4 per square meter. 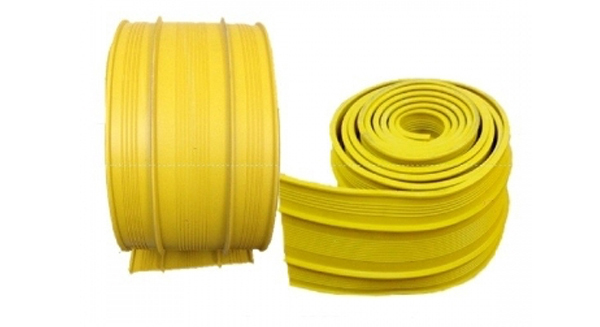